Paying tribute to Louis Magne (An 130)

The Arts et Métiers community in the United States joins with others who are paying tribute to one of our most distinguished alumni with exceptional career achievements, Louis Magne (An 130).

This loss is most acutely felt here in the United States where he has been living for many years, as well as in France where the residence for students on the campus of Angers was named after him. Louis Magne shared his faith in younger generations broadly. He helped them follow in his foot steps and add an American experience to their Gadz’Arts foundation. He remained close to his alma mater through his long life. Louis Magne’s grant supported many young Gadz’Arts coming to the United States to study in the best American Universities and will continue in the future.

AFAM’s work would not have been as successful if it wasn’t for the continuous support of Louis Magne. His sizable grant to AFAM helped expand our programs across the United States for Arts et Métiers alumni and students alike. We are grateful for his generosity. Louis Magne lived a life of leadership and service and will be remembered.

Louis Magne was born in St. Pierre de Frugie, in the Aquitaine region, near Dordogne, France, in 1912, he graduated in 1935 and joined Schlumberger as a field engineer. After some training in Rumania, Magne started his career in Venezuela working in Lagunillas for Shell, on land. Then he continued in Trinidad. Magne had met Conrad Schlumberger in person in Paris for an interview.

In the 60’s Louis Magne was Executive Vice President of Schumberger Overseas in Paris. Roland Genin was his assistant as VP Operations.

Louis Magne retired in Houston, Texas, where he maintained a socially active life with his close friends until nearly reaching the age of 107. He died in the morning of October 29, 2019.

In Memory of Louis Magne 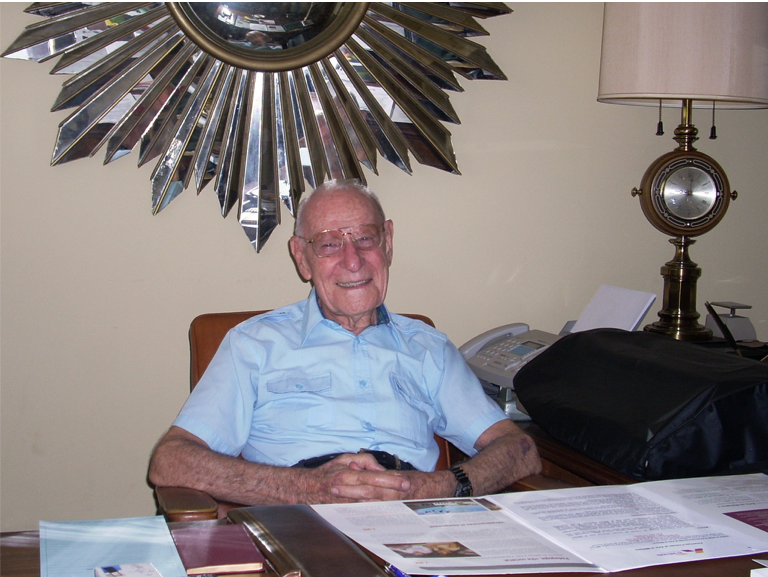 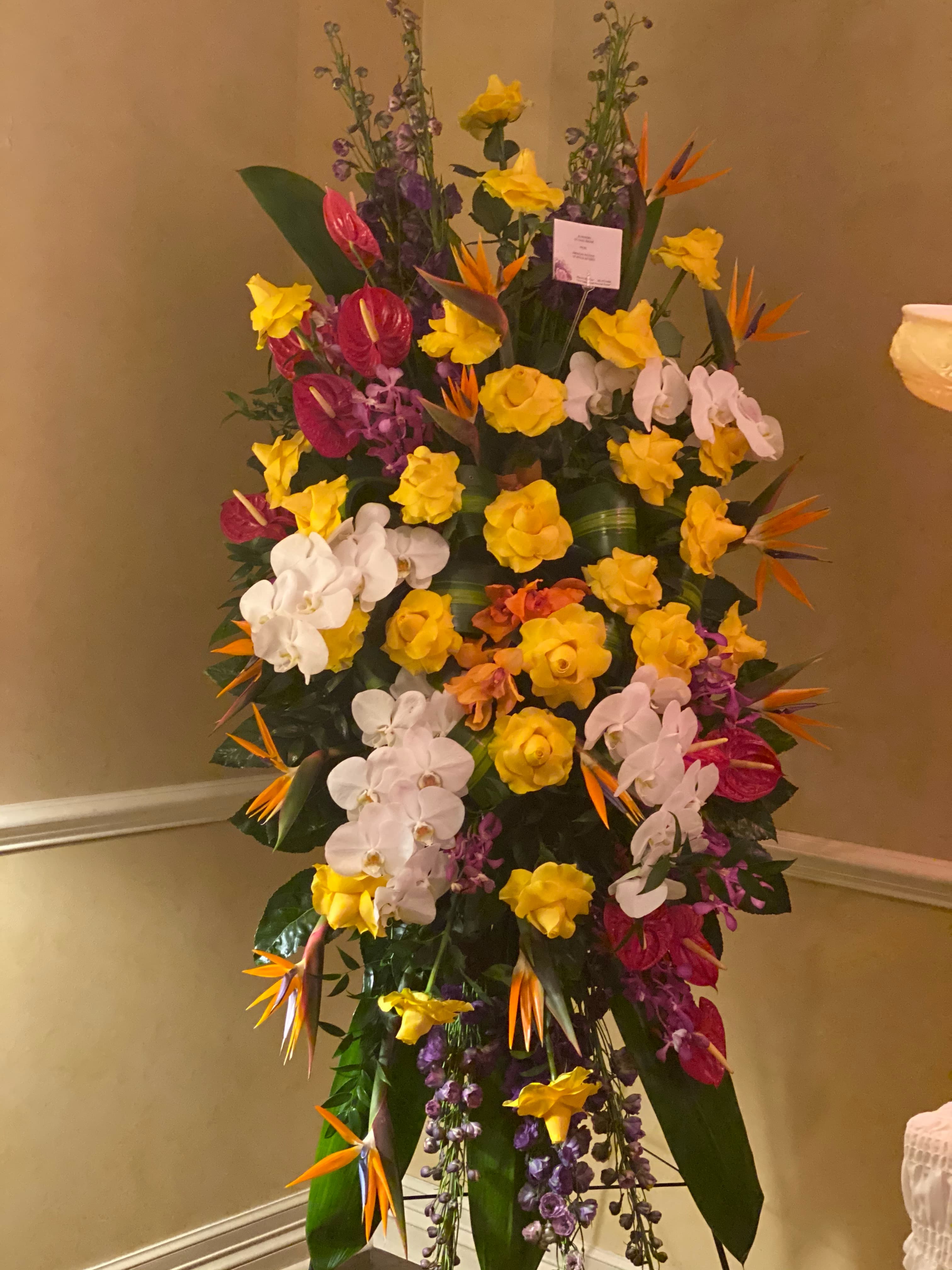 Flowers on behalf of AFAM in memory of Louis Magne at a funeral ceremony in Houston. A small group of gadzarts based in Houston led by Eric Tran, Central Group president, was present to say goodbye to the Grand Gadzart.